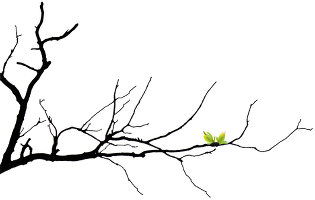 There is an energy and an excitement in our home that is unmatched to any other time of year…Christmas is coming.  Traveling and movies in the car, snacks all day, way too many Happy Meals and plastic trinkets, staying up late, grandparents and aunts, uncles and cousins, 3D movies and of course, Christmas morning is coming. Presents are coming.  What could they be?
The list keeps growing.  Every time we go to the store, new toys invigorate the senses and I hear, “Oh I want that for Christmas too.”  But the presents have already been bought.  All four of them for each kid and I fear, will Christmas disappoint?  The expectation of wildest dreams coming true and this wanting for anything you could ever imagine.  Why do my kids (our kids) posses this fascination, this deep down longing for having it all?
Usually by the time I make it to Ben’s bed to tuck him in, he is already half asleep, clutching his blankey and sucking his bottom lip.  But last night was different.  He had gone to the store late with his dad and his imagination got stirred. By the time he was under the covers we had a full blown Christmas miracle wrapped in paper, tied with a bow and stamped with BEN.
“I’m just so excited!”
“Why is that Benny?”
“Don’t you remember…what I told you about when I got home?  The exciting thing for our family?”
I tried to jog my memory. What was it he was rambling on about as I was cleaning up and thinking about a million other things?
“Five whole Star Wars costumes. One for each of us with real weapons, like real ones we can actually fight with.  I can’t believe this.  Isn’t it exciting?”
Ben’s new Star Wars obsession somehow got married to Disney’s Fantastic Four family with a little sprinkling of magic Christmas dust and wha-la, He thinks on Christmas morning he is going to be opening a whole new world of becoming the Kelty family heroes.  How do I let him down?  How do I deflate this belief he has to “transform and conquer?” And who can I blame for escalating this little boys imagination for the impossible?
I was tired.  I didn’t know what to say and so I said, “Benny let’s talk about this tomorrow.”  I knew the truth in that moment would yield a disappointment my exhaustion couldn’t handle.
But five o’clock in the morning came and I awoke with sadness and a desperation to rein it all in.  To lasso my little boys who seem to be caught up in the current of American Christmas and to pull them back into reality.  Bring them back to the star, the stable, the baby, the king. I ponder, and then I realize, I’ve done just that, so intentionally this season.  We are reading God’s word.  We are hanging our Jesse tree ornaments.  We are talking constantly throughout the day about the coming Messiah, about Jesus birthday, about the true meaning.  We have been loving, serving and giving to others.  So what happened, where did it all go wrong? How did I fail them?
At that thought, another recent conversation with Ben comes to mind:
“Mom come quick. God’s promises are shooting straight through our front door.  Come quick mom, God’s promises are here.”
As I made my way to the front hallway, I found Ben sitting on the hardwood floor smiling at the rainbow of light reflecting off of the glass from our front door.  I watched as Ben tried to hold the rainbow in his hand, tried to scoop up the promises of God.
And then suddenly a new Christmas perspective was born.
I don’t want to condemn the wonder, the fascination for more and the eagerness for abundance in my children.  I don’t want to blame Target.  I don’t want to blame our society.  I want to thank God for breathing life into them and for their eagerness, for their God generated want, their God birthed longing to transform and the God initiated yearning they have for battle and conquer.
Isn’t that what Christmas is all about?  A God who transforms into a baby- a baby who transforms into a king. A carpenter who becomes a conquerer.  A story of good versus evil and death that ends in resurrection and a God who takes the souls of man and fills them with abundance, the kind of satisfaction that matches that little boy longing of wildest dreams coming true.  A God who can take an ordinary family and give them a new identity and weapons to fight with.  The truth is, we are in a war.  We are in a battle and I don’t want to squelch my son’s dream to transform and conquer.  I don’t want to rein him in.  I just want to tell him which way to run.
The tree that counts is the one that is decorated with the blood of Jesus and adorned with His victory over sin and death and I can assure you that the promises of God are waiting there to be opened.  In my minds eye I can see myself sitting under the grace shade of that tree just as Ben did on our hallway floor, scooping up all the promises of God for me and for my boys.
On Christmas morning as they open their presents and squeal with delight, I will be opening salvation for them.  I will open hope and strength for them.  I will open Jesus and pray that their God given longings will one day be fulfilled by the sweet promises of God and that they will be men transformed by grace and equipped to fight and conquer.
Yes, we are eager for the tree.  Eager to open the gifts that have come through our front door.  Eager to behold and to become. 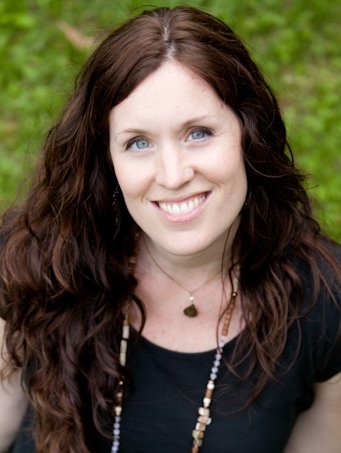 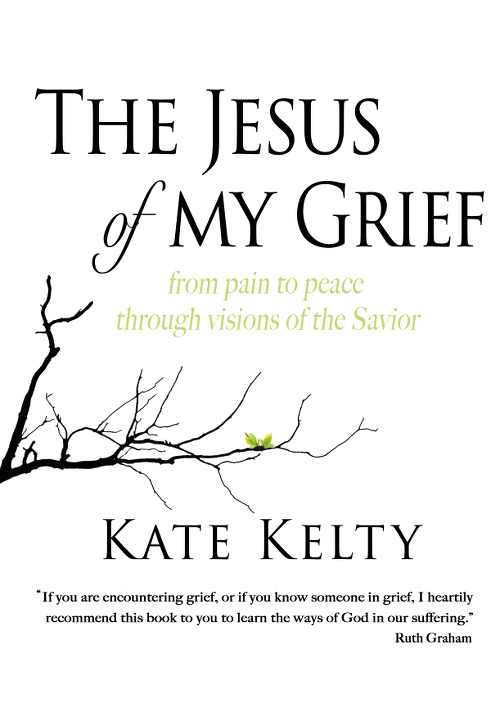